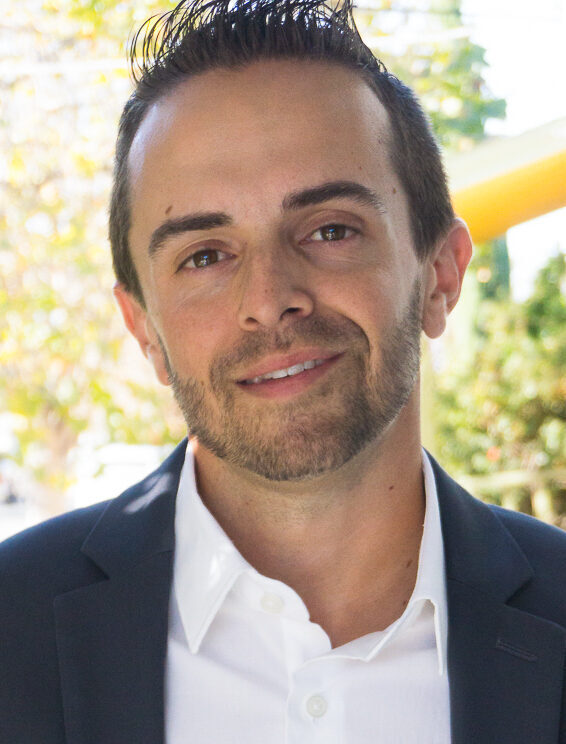 Born and raised on the Peninsula, John received a local education, attending both San Francisco State for his undergraduate studies, and the University of San Francisco where he obtained his Masters degree. Prior to working at Hoem, John spent the early part of his career working in the sports industry, most notably as the Director of Sponsorship Sales for a Minor League Baseball team. Since transitioning to both the finance world and the construction industry, John has played an integral role in the company’s financial and technological advancements and relishes the opportunity to help the business sustain and grow into the future.

Outside of the office, John is looking forward to getting married in July 2023 and is a passionate sports fan.  He coaches baseball at a local high school, enjoys playing tennis and softball, and is a die-hard supporter of the Giants, 49ers, Warriors, and Stanford Athletics.